Dealing with Agricultural issues after the Paris Agreement: views on the EAC INDCs and the way forward

Even if there is no explicit mention of agriculture in the Paris Agreement, a number of issues related to and affecting agriculture, such as food security and food production, have been consistently mentioned in the document. Going forward, East African Climate Negotiators to the United Nations Framework Convention on Climate Change (UNFCCC) were updated at this meeting about what people on the ground think about the agreement, and discuss the upcoming deadlines for this year and beyond.

Climate negotiations have taken a step forward since COP 21, in December 2015, with the adoption of the Paris Agreement (PA) and the establishment of the Ad hoc working group on Paris Agreement (APA). From May 16-26 2016, the first formal session of UNFCCC negotiators was held in Bonn since COP 21. It allowed to talk on essential rules, procedures, modalities, guidelines and other issues. One of the main points of discussion remains the Intended Nationally Determined Contributions (INDCs) as well as the agenda and missions of the APA. It is in this context that the 2nd EAC Climate Negotiators’ Forum met to discuss stakeholder perspectives on the INDCs and APA’s role.

Dealing with Agricultural issues after the Paris Agreement: views on the EAC INDCs and the way forward

Even if there is no explicit mention of agriculture in the PA, a number of issues related to and affecting agriculture, such as food security and food production, have been consistently mentioned in the document.

Country Update Notes reflected that in the EAC, INDCS contained actions (especially adaptation actions) that will directly impact agriculture in those countries.

Stakeholders’ consultations revealed that there is a general willingness among key stakeholders to adopt new ways of producing that is more climate aware, despite the challenges that may inhibit the process (i.e. lack of adequate technologies and knowledge of production, inadequate participation of the private sector in climate change related agricultural systems, insufficient harmonization of climate data and information across the region, low budget …).

Various interviewed stakeholders affirmed that the INDCs will be positive outcomes for the agriculture in the region. They present several opportunities to the agricultural practitioners, as well as people who invested in the agriculture related business. However, it was emphasized that to benefit the members, adequate research based interventions and relevant funding will need to happen.

An issue note titled “Effective implementation of Intended Nationally Determined Contributions (INDCs): critical role of the Ad-hoc working group on the Paris Agreement (APA) and relevant actions to be taken by members” was shared and provides information on INDCs and the APA’s role in implementing those national plans. It also shows how countries should participate in the APA and gives general recommendations to the negotiators.

Forum participants shared their inputs on the last UNFCCC meeting in Bonn (May 2016). At the top of their negotiating agenda was to ensure a balanced consideration of all issues in the APA, as the initial agenda was not including any issues related to adaptation. They manage to have adaptation to be at the same level of mitigation in the APA agenda.

It was affirmed that it will be very difficult to find space for discussing agriculture. It took 4 days to agree on an APA agenda, as there was some discordances concerning the accounting guidance for INDCs. Developing countries would rather not have references to agriculture (i.e. land sector),as it would entail specific obligations (hence potential trade barriers). Emissions reduction’s commitment have been made in land sector, it will be now time to discuss how they account in the overall emission reductions.

Prioritizing agriculture will be challenging as agriculture mitigation has been very difficult to agree upon during the different negotiating workshops, and as explained briefly above, discussions on agriculture related to adaptation is blocked by developing countries.

The issue of a transparence framework, as well as modalities of a global stock-take, modalities of compliance will also be discussed in the APA. A conducive environment is critical to allow full implementation of the INDCs (national action plans, laws and policies as back up).

Finance will not be discussed in the APA, it is not its role. However, most INDCs from developing countries are conditional to financial means, between others. Having a conducive institutional framework to enable countries to access climate finance. EAC countries should not wait and rely on international climate finance, but start mainstreaming INDCs in national planning and budgetary processes.

Before COP 22, EAC countries will need to make clear submissions on all agenda items, which represents a lot of work. Negotiators showed their interest about CUTS developing a research study on potential trade impacts of the EAC INDCs. It was also demanded that CUTS provided some information to help negotiators develop guidance on INDCs (more concrete request is expected by email so that Terms of Reference can then be developed on that basis).

CUTS will be organizing the next forum in August 2016. The next forum will be a joint meeting of WTO and UNFCCC EA negotiators, organized on the sidelines of the 1st Regional Annual Meeting of the PACT EAC2 project, to be held in Uganda. 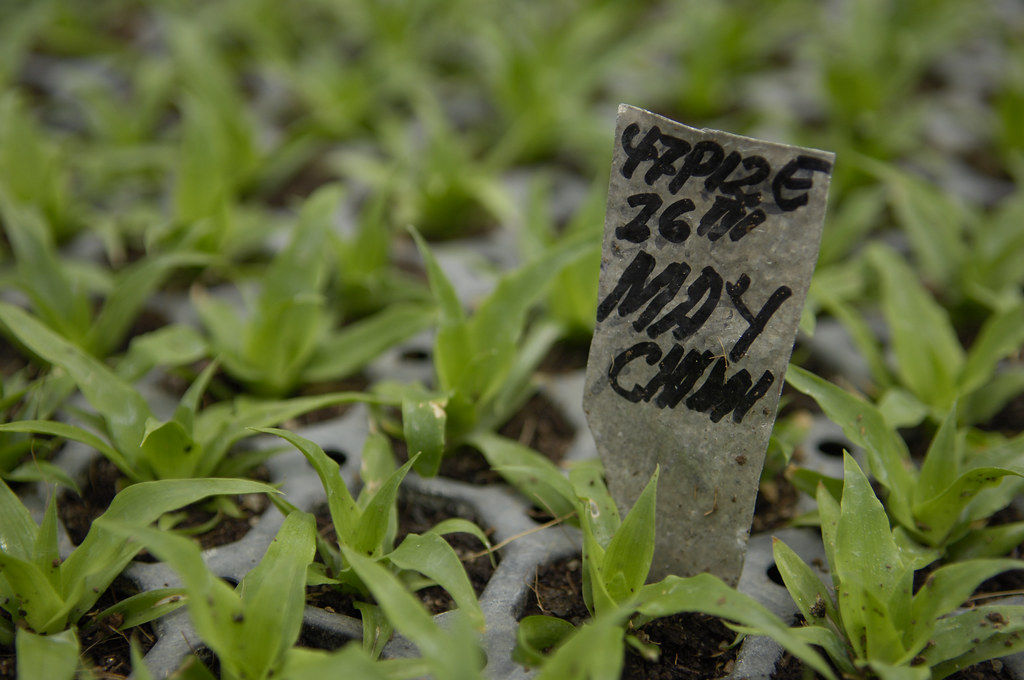 Effective implementation of Intended Nationally Determined Contributions (INDCs): critical role of the Ad-hoc working group on the Paris Agreement (APA) and relevant actions to be taken by members